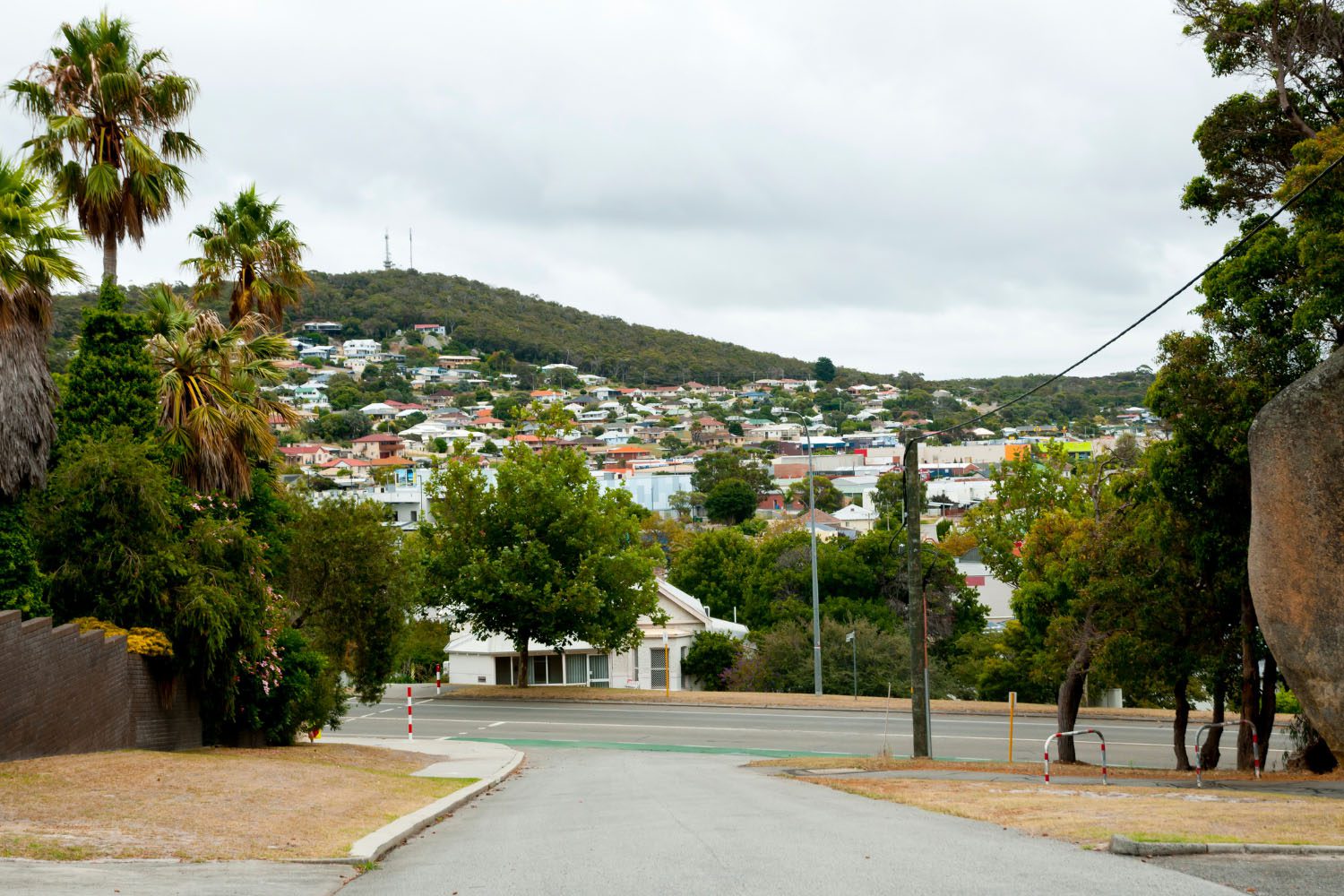 The City of Albany, which is known for excellent museums, breathtaking beach views, and stunning architectural landmarks, has evolved into an increasingly cosmopolitan area in regional Australia.

With a Gross Regional Product of $2.15 billion in June 2020, let’s take a look at the top economic activities and factors contributing to our beloved city’s growth.

Whilst most of Western Australia has been greatly affected by the ongoing supply chain issues, Albany continues to show remarkable stability with consistent growth in infrastructure. One of the best examples of this is the $175M Albany Ring Road Construction.

In December 2021, Phase 1 of this multi-million dollar project reached a new milestone with the completion of the installation of beams on the new bridge over Albany Highway. The four precast, reinforced concrete beams, each weighing 150 tonnes, were installed safely and ahead of schedule. The bridge deck and barriers will be installed over the coming months, with the new interchange at Menang Drive and Albany Highway on track for completion this early 2022.

Meanwhile, Phase Two of the project, which is located between Lancaster Road and Princess Royal Drive, has released updated concept designs for the new interchanges on the Ring Road at South Coast Highway and Hanrahan Road / Frenchman Bay Road respectively.

Each design has evolved to maintain the free-flowing route and maximise local connectivity. The project’s second phase is projected to be completed by 2024.

Did you know that Albany is the 5th most populous place in WA after Perth, Bunbury, Geraldton and Kalgoorlie?

According to Population Australia, the growth rate of Albany’s population in the last ten years is strong and consistent ranging from 1.67% to 2.30%. In June 2022, it is predicted that the Albany population will reach 32,838. The calculation is based on the average growth rate of 1.92% over the last 10 years since 2011.

The main reason contributing to the population growth is the strong employment rate and birth rate in the region.

In June 2020, the city recorded a number of 19,682 employed residents. According to the ABS labour force survey, this was the highest local employment record in Albany from 13,475 in 2001.

The same survey revealed that the Health Care and Social Assistance sector is the city’s largest employer, generating 2,406 local jobs in 2019/20.

To accommodate the maturing population of the region, health services in the region have become the major focus of improvement. In fact, two new buildings would be added to the Great Southern Health Precinct on Cockburn Road, which includes the Albany Day Hospital. The first one will serve as a new wing whilst the other will house complementary allied health services.

We are very grateful that GSSC decided to partner again with us to create the new co-located medical specialist centre, which is set to help Albany’s local community and attract future investors.